The site is near Central Railway Square and is well serviced by both rail and bus transport. It is located in the thriving urban village of Haymarket with its emphasis on retail and commercial activity. The modified proposal for the Quay Street site supports Council strategic shift to reducing cars, increasing reliance on public transport and increasing work space in the city near rail stations.

The building form and skin is modified with incisions and setbacks to respond to the scale of adjoining street wall and heritage building. It is presented as an object that is attached at lower levels and freestanding at upper levels, visible on all four faces. The side boundaries elevations are developed as solid masonry wall, perforated with small windows to the heritage building to provide light and scale.

Proposed energy saving measures include: reduction in air conditioning loads by use of low-E glass to the north, east and west elevations; decentralised and zoned air conditioning system with fan coil units in each office suite and a central air handling unit on each floor, allowing offices to be individually conditioned and hence reduce unnecessary usage outside of hours; reduction in lighting running costs by use of ample perimeter glazing; and mixed mode cooling and heating to reduce of the building’s operating costs (HVAC, Mechanical and Electrical), which are 60% of life cycle running cost. 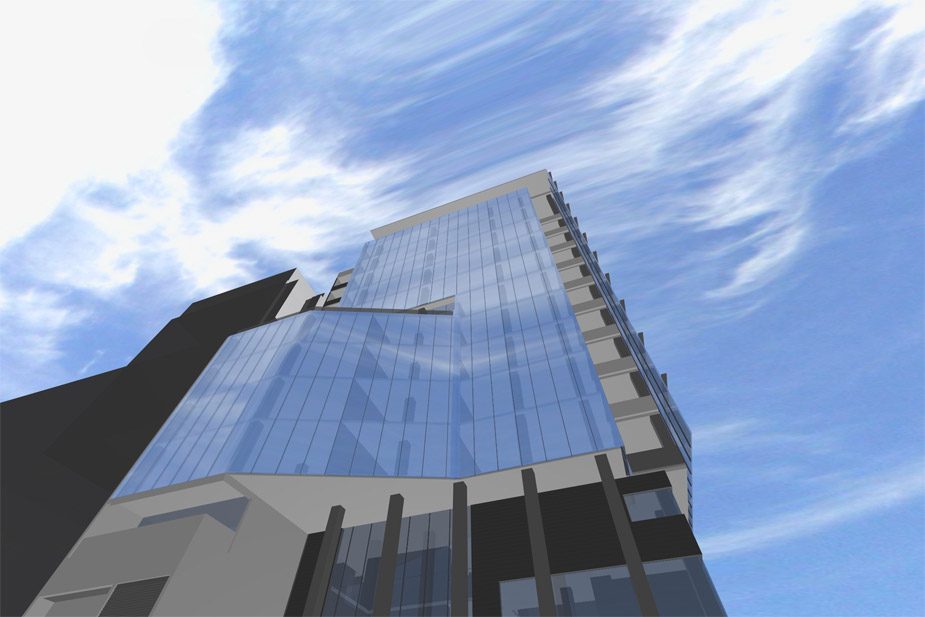 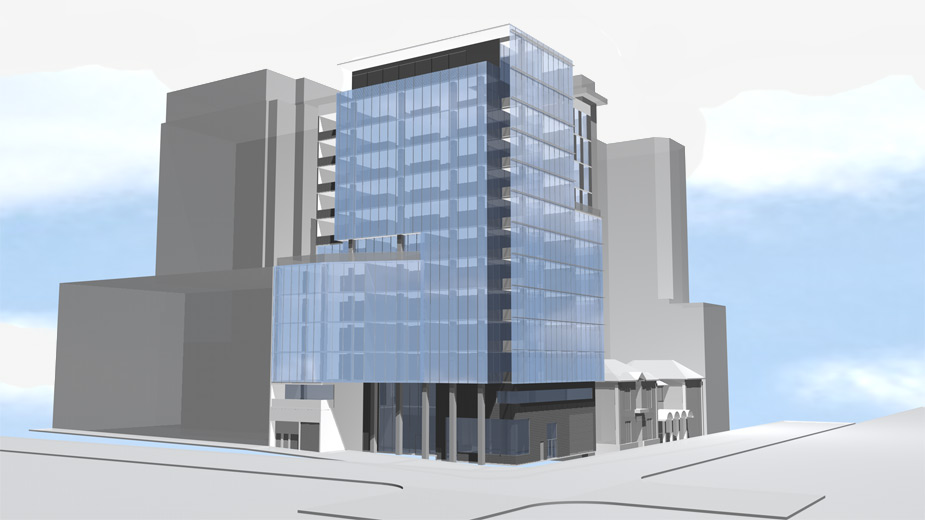 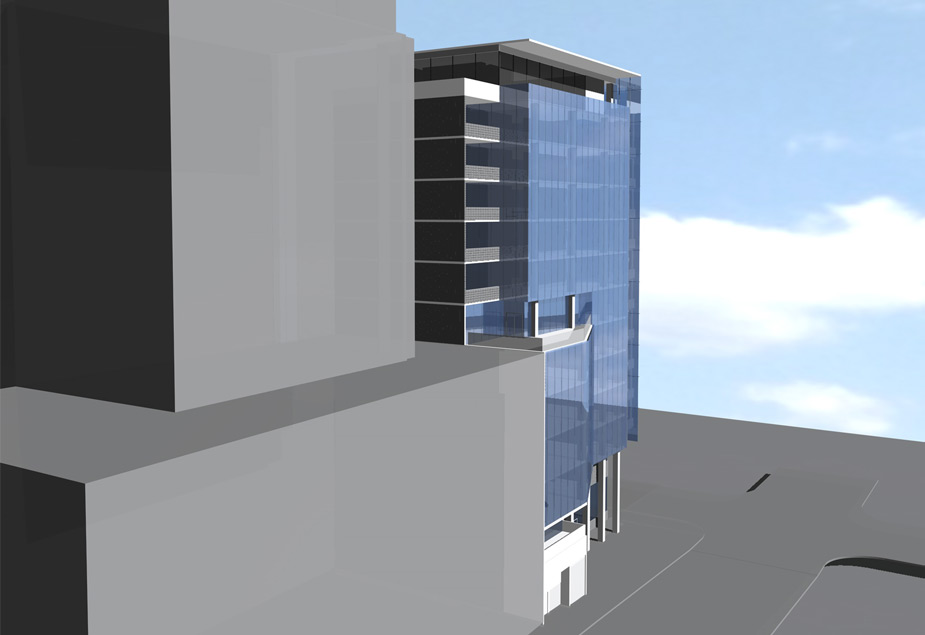 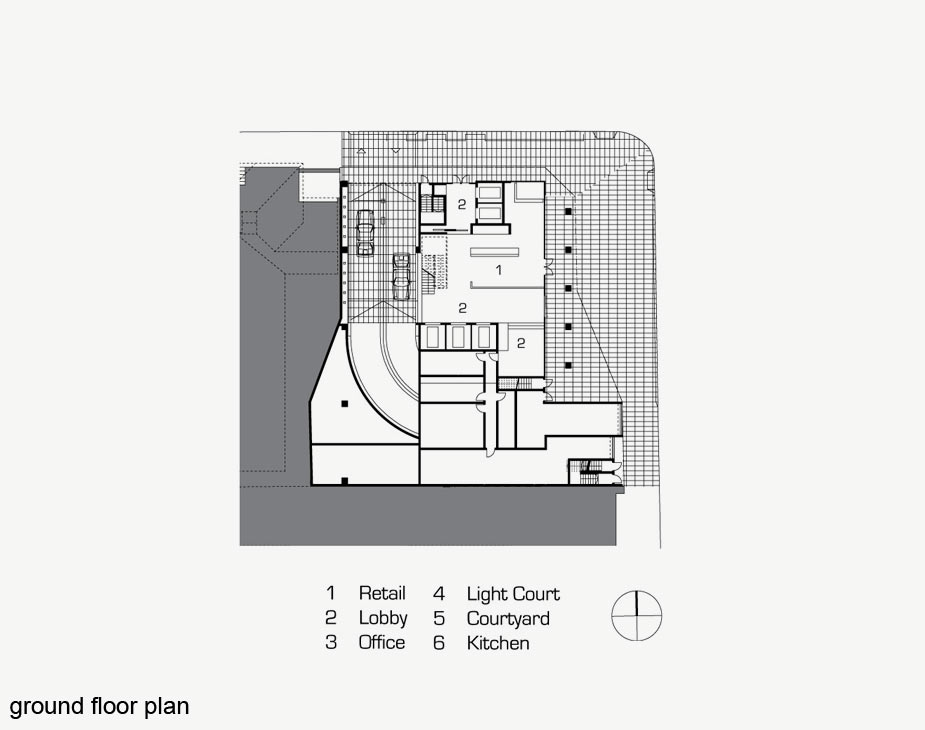 ERA is inspired by the idea of creating a loose fit, sustainable working and shopping environment that is light filled, sunny and breezy to increase a... 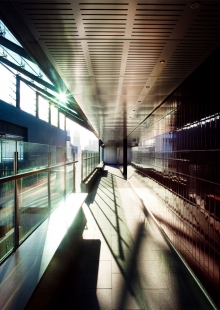 This project is an exploration of passive design and density within a hybrid building framework. It’s porous and permeable form, with pathways for bre... 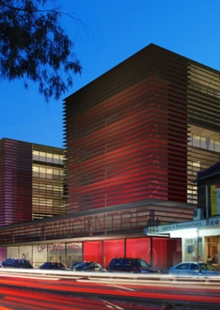 The building is structured around an environmental slot to reduce floor depth and increase natural light to offices, and breakout atria on the western... 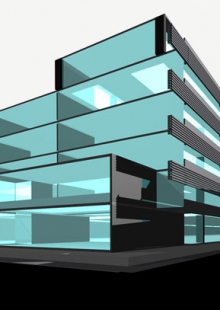